Pagoda, Located within the grounds of the Royal Palace, the Silver Pagoda is so named because of its floor, which is made up of 5000 silver tiles. Continue to visit The National Museum; this is one of Phnom Penh's true architectural gems. The Museum is instantly recognizable with its warm red terracotta and its gracefully cured roof topped by dozens of guardian nagas. It was designed in Khmer style in 1917 by famed French architect Georges Groslier & Ecole Des Arts Cambodgiens
Visit the notorious Killing Fields "ChoeungEk" 15km southwest of Phnom Penh. This one is the site of brutal executions of more than 17,000 individuals, most of whom first suffered through interrogations, torture and deprivation in Toul Sleng Prison during Pol Pot regime (From 1975–1979). Continue your visit to TuolSleng Genocide Museum (S21 prison). This prison was a high school, and used as a prison by Pol Pot's security forces and became the largest center for detention and torture during the rule of the Khmer Rouge.

Free at leisure until the schedule flight time to transfer to airport for flight departure. End of service! 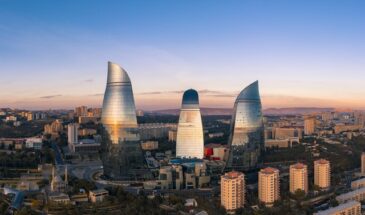 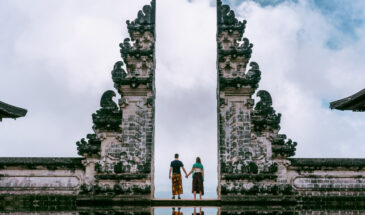 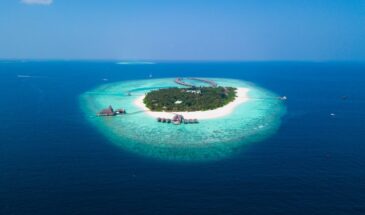